“I thank the team. Finishing on 68 points gives me pride, even if it hurts that we didn’t qualify for the Champions League,” Gattuso told DAZN.

“A Coach’s work must be evaluated by the club and the experts. I will meet the club and we’ll talk. I want to hear what they think of my work.

“We made mistakes during the season and, from now on, must make as few as possible, but I believe this was a positive year.

“The biggest regret is that we didn’t keep up the same levels of consistency over the past 3-4 months. We went through too many bad periods.

“I don’t agree when I hear people say that my players have grown. Many of them have played well below the levels of their capability, but we’re still a team who have quality and potential.

“I don’t know if we can improve on the 68 points we’ve earned this season. It’ll be difficult.

“I feel I have too much history with this club, I felt more pressure than I probably should have.

“I have barely slept in the past 18 months, mentally I’m in pieces and that is something I must consider.” 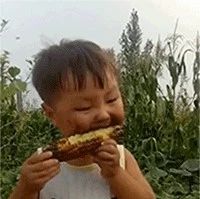 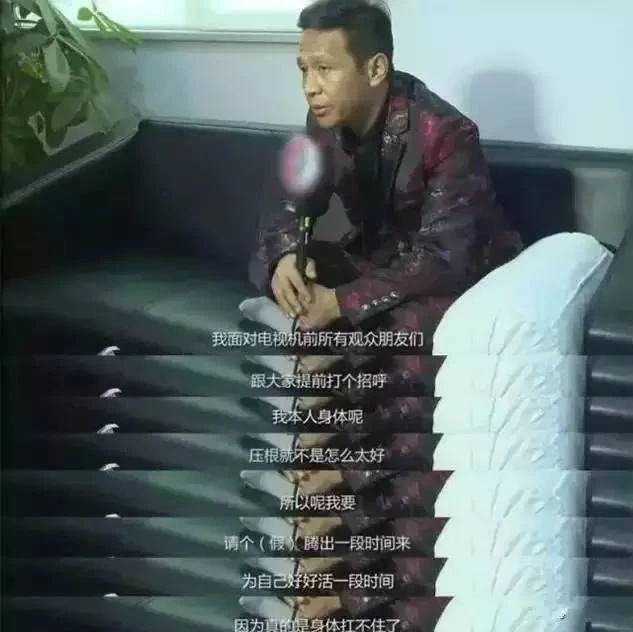 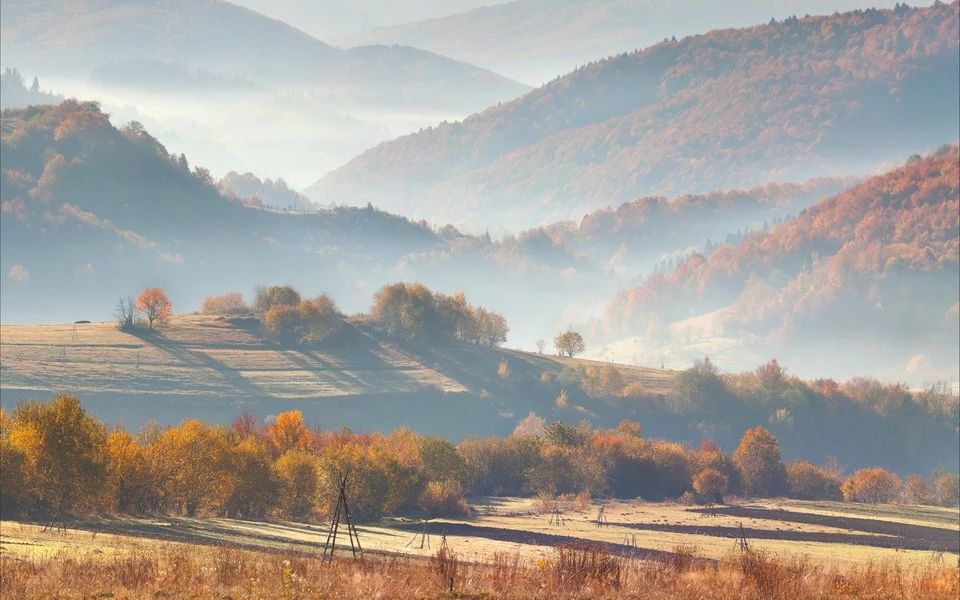